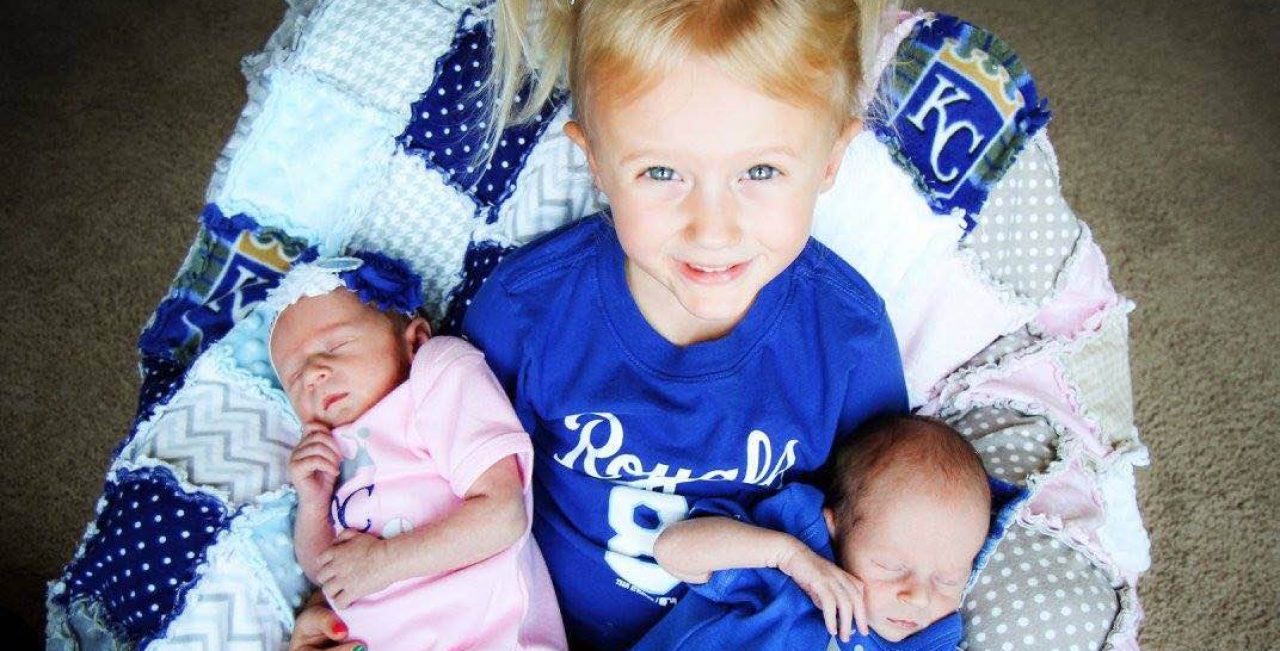 I had several people check in on me yesterday to see if I was hanging in there. A couple of my favorites – in our group admin text, our AD asked me if I needed to take the day. On Twitter, a former colleague quoted a tweet and asked if I was ok. Each of these made me laugh, for my love of Alex Gordon is no secret, and his retirement announcement prompted people to be sure I was coping ok with the news. Here’s the deal – I’m more than ok with this announcement. Yes, I’ll miss seeing Gordo dive into the crowd, smash into walls, and make unbelievable assists from left field. I’ll miss the weekly Gordo highlight reels during baseball season that elicit an audible, “Are you kidding me?!” Yes, I’ll miss the Royals social media posts showcasing his arms, er, I mean, sorry, I got sidetracked there. But what I love most about Alex Gordon isn’t going away anytime soon. The legacy he is leaving and the leadership he brought to the organization will live on long past his playing career. As a parent, I am hopeful that my son, Gordon, can take some lessons from his namesake and apply them into whatever endeavors he chooses in this life. And as a leader in education, I’d be remiss if I didn’t take this opportunity to connect how we can learn from Alex Gordon and use his mindset to improve our practice.

Now, a little bit of background here. I played softball from the time I was about 8 years old until I was 22 years old. I was fortunate enough to play in college, and my days playing softball were some of the best of my life. I was a pitcher, and I have a natural love for outfielders. I mean, I loved our entire defense, but when you leave a ball hanging over the plate and your left fielder sprints, crashes into the fence and saves the day? There’s no bigger feeling of gratitude for saving your tush.

So this leads me to my first talking point. As an outfielder, you literally sacrifice your body to stop or catch the ball at all costs. We saw this out of Gordo every opportunity he got. Whether it was running full speed into a wall, flipping into a crowd, or laying out to dive to catch a ball – he would stop at nothing to make the play. Some of you may be thinking, “Well, duh, that’s his job.” But let me just tell you that not all outfielders are built this way. To play the outfield in the manner in which he played it takes not only an unbelievable amount of talent and skill, but a mindset of helping your team at all costs. So how can we take this principle of sacrificing oneself into the arena of leadership? I think the answer here is simple – as leaders, our needs come second to those of our team and who we lead. Do we have what it takes to body slam into a wall if it means our team benefits from it? Not all leaders are built this way either. Will we stop at nothing to make the play for the good of our organization? I’ve always admired the way Alex Gordon played outfield, and I hope to apply those principles in my day to day leadership.

What I just described above does not happen by accident. You don’t just take perfect routes and reads on the ball every time it’s hit by natural ability alone. It takes an extreme amount of discipline, preparedness, and attention to detail, both physically and mentally. And if you’ve ever read-up on Alex Gordon, you know that he is one of the most disciplined players to have ever played the game. From what I have read, his pre-game routines and rituals were out of this world regimented and precise. The amount of discipline that takes day in and day out is almost unfathomable. At the end of the day, he couldn’t say he didn’t prepare to the best of his ability. What can I take out of this to grow as a professional? For me, it’s knowing that the hard work isn’t glamorous. It isn’t done in front of everyone. It’s done when no one is looking. It’s done when you’d rather be doing a million other things. It’s facing the hard stuff head-on and having the discipline to see it through to the end. It’s having the discipline to sit down and think through plans A, B and C in this uncertain world we live in. It’s attention to detail to be sure we get things right. It’s the willingness to put in the work when no one else is. Alex Gordon didn’t come by all his success by accident, and neither do we in whatever leadership endeavor we are undertaking.

As many of you know (assuming a lot of my audience is in the Kansas City area), Gordo has not always been a left fielder. In fact, when he was the number two overall pick in 2005, he was drafted as a third baseman. While this post is not about the details of his transition to outfield, let’s say it wasn’t because he was just killing it at 3rd base. He had to learn an entire new position if he wanted to keep playing in the majors. Some people would have stopped right there. Wallowed in self-pity. Said, “It’s been a good ride.” But not Gordo. He reinvented himself as the best left fielder in the game. So let’s talk perseverance for a minute. This is one of those “soft skills” we try to instill in our students. We often refer to it as “grit.” If we, as leaders, embody a fraction of the grit that Alex Gordon showed throughout his career – to continue to get back up after being knocked down, (sometimes quite literally for Gordo), we’ll leave our profession better than we found it. You guys, education is HARD right now. I mean it’s always hard. But mid-pandemic in a society that is becoming more and more divisive and “gotcha” by nature? This profession isn’t for the faint of heart. But if we can channel some of our inner Gordo, we’ll be smashing game-tying homeruns in the bottom of the 9th in Game 1 of the World Series. Or something along those lines.

As the social media posts about Alex Gordon have been rolling in since his announcement, my favorites haven’t been about his stats, his awards, or everything he accomplished in his career. My favorite ones are from his teammates – past and present. You see, Gordo wasn’t just an incredible baseball player. He was a great teammate and mentor, which is abundantly clear in what his teammates have to say about him.  He didn’t just pour his time and energy into his pre-game rituals or his off-season work, he poured his time and energy into others. When I was coaching, I always told my girls, there’s no relationship or friendship like that of a teammate. It holds a stronger bond than other types of relationships. You win together. You lose together. You endure sweat, blood and tears together. And through it all, you not only become better at the sport you love and hopefully win some games, you also help each other learn how to navigate life through the trials and tribulations that the sport has to offer. And when your team is lucky enough to have leaders and mentors like Alex Gordon, there is no price tag that can define how valuable that is. To show the young players the ropes. To hold them accountable. To lead by example. To let your work and your performance set the tone for others. To be their biggest cheerleader – even if it means they’re starting ahead of you. And so it goes in education as well. Are we, as leaders, good teammates? Are we the ones that are good for the clubhouse? Are we pouring ourselves into developing others? I think if we spent some time reflecting on this comparison of what it means to be a good teammate to what it means to be a good leader, we could set our organization up for success long after we leave it.

So, yes, while over the next several days and weeks you will undoubtedly see the highlight reels of Alex Gordon robbing homeruns, throwing out some poor, unsuspecting fool at home plate, and the unforgettable homerun in the bottom of the 9th, I encourage you to keep an eye out for the legacy he is leaving in Kansas City in the Royals organization for years to come. I encourage you, that if you want to celebrate Gordo, you do it by honoring the way he played the game by imitating it in your everyday life. Take these little life lessons from the greatest left fielder of all time (yes, I said it), and see if you, yourself, can be remembered for “playing the game the right way.” In true 2020 fashion, we won’t get to send Gordo off with a grand farewell at the K, but in his humble style, I really don’t think he will mind. Rather, he’ll be grateful for the opportunity he had to play the game he loved for so long. A typical, kind-hearted Nebraska-born-and-raised kid turned Forever Royal. Thank you, Gordo, for the memories, and thank you for continuing to represent all the reasons I named my son Gordon.